Reflexology is a complementary therapy that uses massage to reflex areas found in the feet and the hands. Most commonly, the feet are used as the areas to be treated. 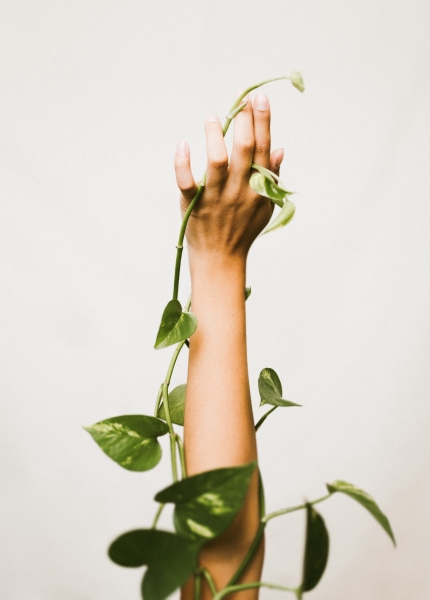 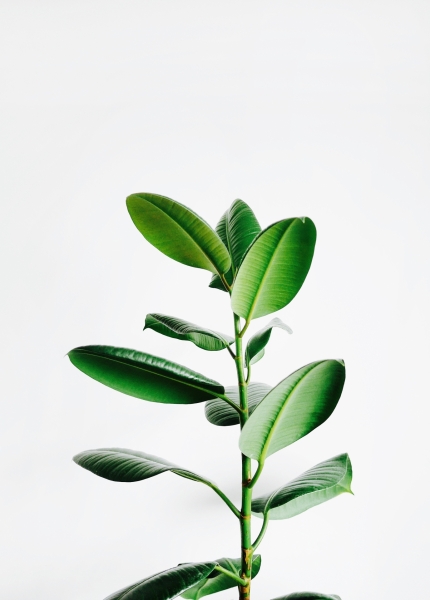 The method has been used for several thousands of years and is known to have been practised in a similar manner by the Chinese and the Egyptians. More recently, Reflexology was described in the form in which it is now known by the late Eunice Ingham, an American lady, who based her method of treatment on work called ‘Zone Therapy’ which had been described some years earlier in the 1920’s by an American, Dr. William Fitzgerald.

Reflexology does not claim to be a ‘cure-all’ but numerous different disorders have been successfully treated by this method. These disorders include such things as migraine, sinus problems, hormonal imbalances, breathing disorders, digestive problems, circulatory problems, back problems and tension and stress. Most people who have experienced treatment would agree that the method can be most beneficial and is also a very relaxing therapy.

What to Expect During a Treatment

You will be seated in a reclining position and will be asked to remove your shoes and socks.

The therapist will initially examine your feet before commencing with the precise massage movements. The particular type of massage involved requires the application of a firm pressure using the side and end of the thumb. In some instances, the fingers may also be employed.

All areas on both feet will be massaged. Areas corresponding to parts of the body that are out of balance will feel uncomfortable or tender when massaged and the degree of tenderness will indicate the degree of imbalance. The sensitivity of the feet varies from person to person and the trained therapist will understand the correct pressure to apply and how to interpret the tendernesses felt. The massage should not be very uncomfortable to even the most sensitive of feet.

The full treatment session will last approximately 50 minutes and at the end of a session your feet should feel warm and you relaxed. Reflexology is a particularly pleasant treatment and a means of maintaining the body in good health. 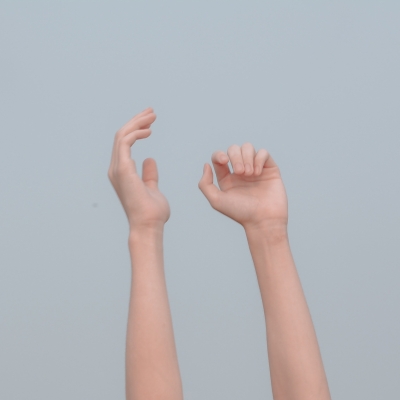 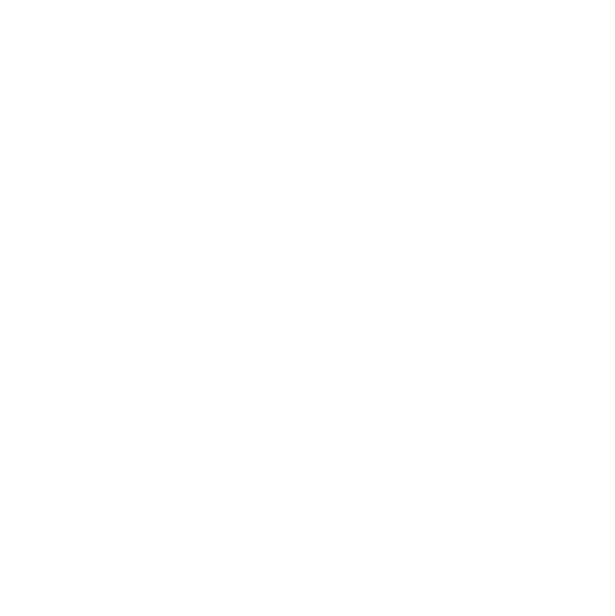 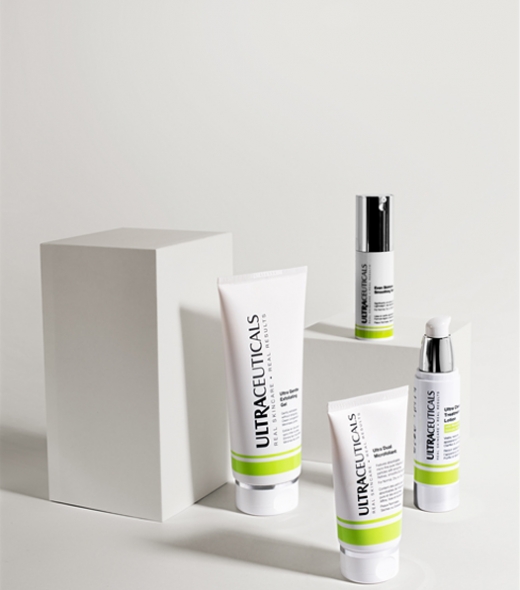 Nothing should hold you back from looking and feeling your very best so at Total Body Concept we allow our clients to buy now and save on their treatments. When you pre-purchase six treatments you will only pay for five, saving you 16.66%! This is an affordable way to maintain the appearance and health of your skin. 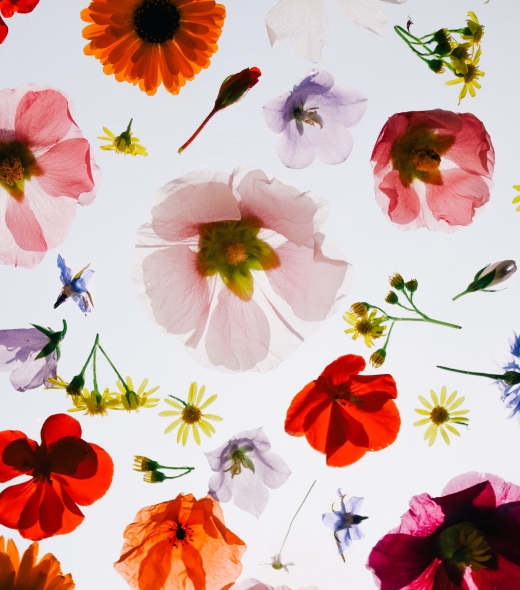 Our Gift Cards, for that special person in your life, are available for any of our listed treatments and packages or for a dollar amount. Gift Cards can be purchased and printed online. They can also be purchased by visiting the clinic or over the telephone using your credit card. 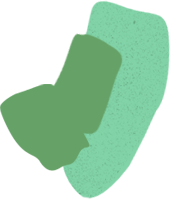 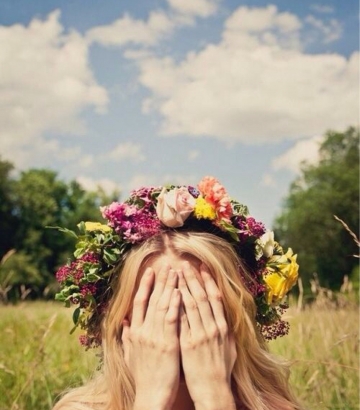 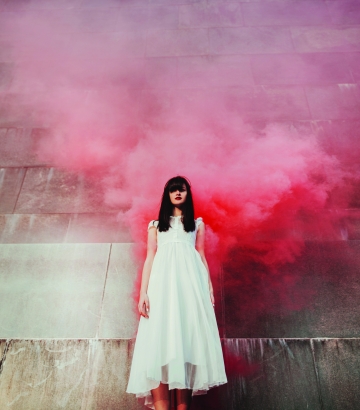