Skin redness is so widespread because there are many sources of inflammation — including injury, heat, emotion, spicy food, allergies, exercise, friction, and the immune system.

Knowing what’s causing your damage is the first step to finding a treatment, and here at Total Body Concept we can help with a wide range of redness reducing therapies.

Skin redness is so widespread because there are many sources of inflammation — including injury, heat, emotion, spicy food, allergies, exercise, friction and the immune system. Lifestyle choices can also cause redness, particularly excessive alcohol consumption. Yes, it’s a major dehydrator but for those wanting to fend off rosacea, you might want to listen up.

Alcohol causes our insides to become inflamed and this will quickly show up on the skin in the form of redness, breakouts and puffiness. It’s also the devil of hormone disruption and microbiome disturbance which, in turn, cause imbalance and lead to skin problems.

Don’t allow these aggressive compounds to destroy your skin. The body has a fabulous rate of rehydration but don’t take that for granted or push it beyond its limits. Once you destroy the collagen, it is hard to get back.

Other causes of redness are diet, climatic conditions and changes such as heat, cold, and low humidity. Stress is always a factor in many skin conditions which impairs lipid bilayer formation.

Over cleansing and under moisturising can also affect the tone of your skin as can using incorrect skin care products.

Any of these factors towards irritation of the skin causes an inflammatory response, which is expressed as redness and sensitivity.

The Many Forms of Redness

If your skin appears blushed or flushed after a physical or emotional trigger and stays that way longer than you desire, you may just be experiencing the symptoms of rosacea. The increased blood flow to the skin dilates blood vessels and as a result, your skin appears flushed and red. The problem is that the blood vessels stay dilated, so over time they stretch and suffer damage.

Sometimes it will progress into breakouts, or feel that the skin is uneven or splotchy, usually in the centre of the face. Excess sensitivity, tingling, and/or burning can begin so it’s a good time to start treating it as rosacea. Be extra vigilant about sun protection, as people with rosacea tend to be particularly sensitive to those rays. Photoaged skin is also prone to blotchy pigmentation which heightens the appearance of redness, fine lines and wrinkles. Factor 50, no less ladies and gentlemen.

Active Rosacea is characterised by the raised bumps and pustules that form as a result of the inflammation. This shows when the condition has been triggered by diet, stress, heat or alcohol and many more. The best option for treating the condition is by reducing that of what has been triggering it, or by undertaking a course of IPL or Laser Excel V treatments.

Acne scarring can appear anywhere on the body after an untimely breakout. It is caused due to the depth of a breakout and your skin’s ability to heal without leaving a mark. When your skin is broken the body responds by bringing in new nutrients to heal it and the only way to do that is with new blood vessels. This leaves the unsightly appearance of a red scar where the pimple once was.

Dilated or enlarged blood vessels just beneath the surface of the skin are the cause of broken capillaries, which on the surface seem just like little red splotches that don’t go away — even when you’re not blushing! Commonly affected areas include your nose, cheeks, and chin.

Genetics can take a lot of the blame here – if you have fair skin and rosacea, you’re more susceptible to these little redness discolourations. But broken capillaries are actually caused by windburn, extreme temperature changes, excessive drinking or smoking — especially UV damage and trauma to the skin, such as popping a pimple too forcefully. So if genes and harsh external temperatures are both working against you, chances are there will be some broken capillaries popping up in your life.

How do you prevent broken capillaries?

In the end, the best treatment is prevention, so that means limiting UV and weather damage as much as possible. Use good quality broad-spectrum UVA and UVB sunscreen and protect your face in cold weather with scarves, high collars and wash your face with lukewarm water rather than scalding hot. Never spray perfumes on your skin as they can react with the UVA and UVB rays and create more sun damage especially on the neck, known as Poikiloderma.

Knowing what’s causing your damage is the first step to finding a treatment, and here at Total Body Concept, we can help with a wide range of redness-reducing therapies.

We tend to hide behind our selfie filters these days but wouldn’t it be good to know you don’t have to? IPL is a treatment for rosacea and sun damage that works by emitting a range of lightwaves that break down the vessel walls of the haemoglobin, causing them to fragment and be reabsorbed by the body, meaning any discoloured blotches in the face and neck will become much less visible. It’s a brilliantly easy treatment to receive and our clients can’t recommend it enough. IPL lightens and reduces redness, rosacea, dilated blood vessels and “broken” blood vessels on the face, neck, and chest. 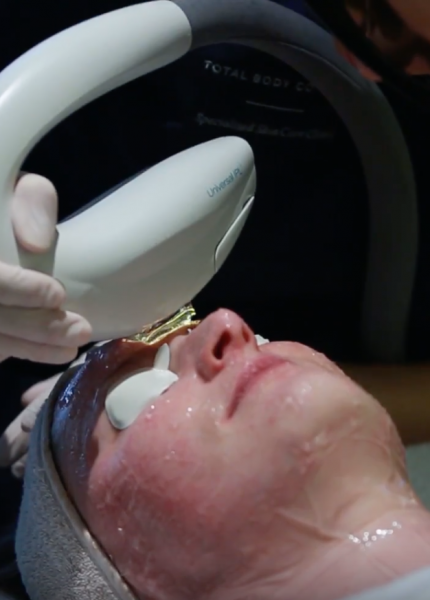 Both IPL and Laser Excel V are proven to reduce redness and pigmented skin spots, meaning you can walk out feeling more confident and more radiant in your own skin. 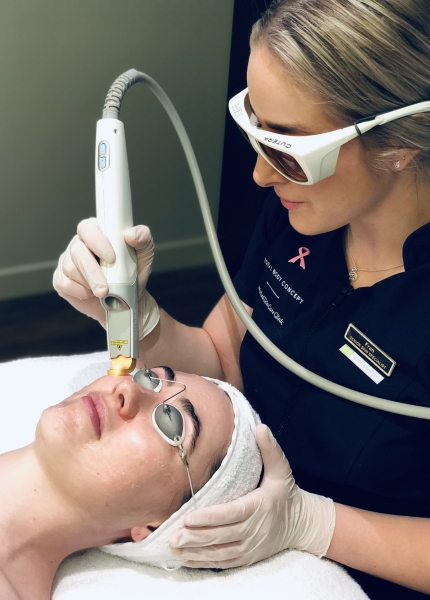 While they might not be completely reversible, broken capillaries can be removed from Laser Excel V treatment and Intense Pulsed Light (IPL) too, so talk to us in the clinic if you have dilated or enlarged blood vessels that need some extra attention.

Find out more about redness and sensitivity 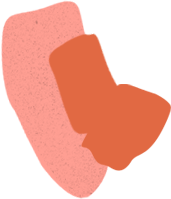 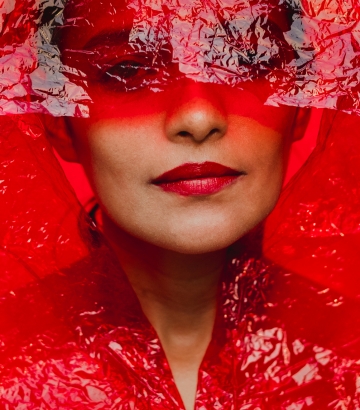 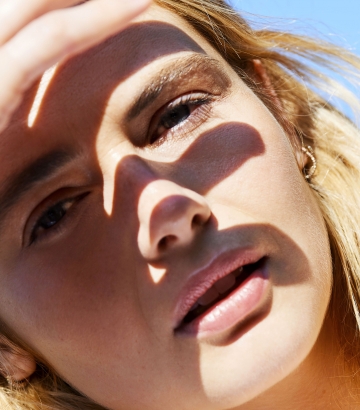 Our Best Treatments for Soothing and Reducing Redness 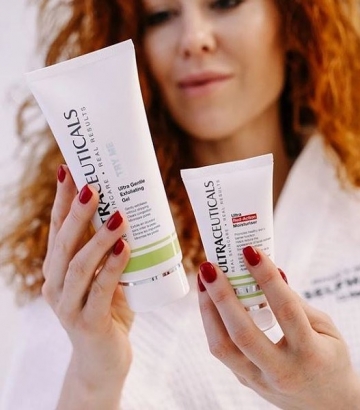 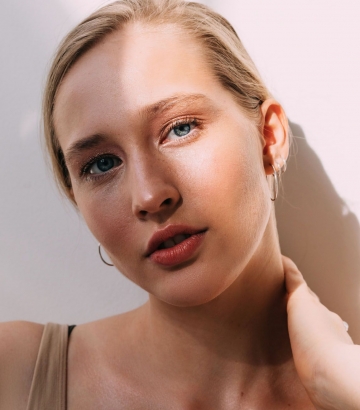 How to treat broken capillaries 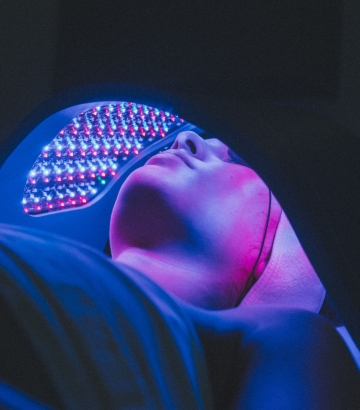 Technology and skin (aka Beauty Tech) – what you need to know